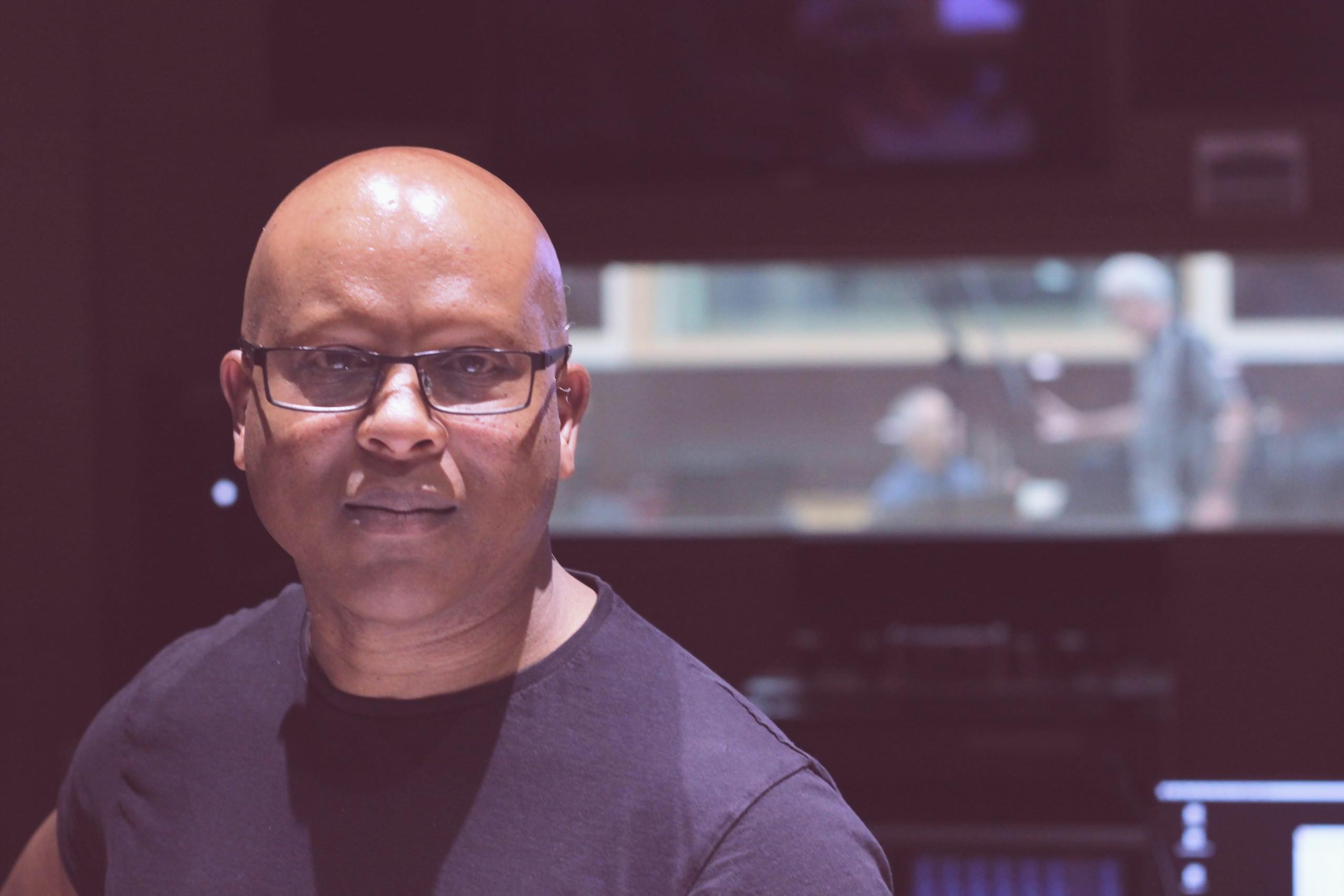 Barnett’s catalogue of composed music covers the spectrum from scores for independent film, documentary to television and corporate campaigns.

His most recent music score credits includes two Holocaust themed documentaries, ‘Getting Away With Murder(s)‘ (2021) (narrated by Dame Irene Atkins and Julian Glover) and additional music for ‘Speer Goes To Hollywood‘ (2020) – nominated Best Music Score (International Documentary Association 2022) and ‘Joy Womack: The White Swan‘ (2021) which tells the story of the first American ballerina to train and dance with the Bolshoi Ballet.

In 2018 he scored ‘A Dose of Happiness’, the feature film adaptation of journalist, Vesela Toteva’s biography, ‘Downfall and Salvation’. ‘Confessions of a former heroin addict’. One of Bulgaria’s 2019 domestic box office hits and  it was officially included in Bulgaria’s Ministry of Education and Science educational initiatives related to addiction prevention.

Throughout 2017, illustrating his reach and arc of musical composition, he scored a range of documentaries from the hard hitting, ‘Modern British Slavery’ for Channel 4, to the adrenalin packed, ‘All The Wild Horses’, about the world’s longest and most dangerous horse race, covering 650 miles of wild Mongolian terrain which took Best Score at Jefferson State Flixx Festival 2018. He also scored the ALS themed, ‘There’s a Hole in My Bucket’ (narrated by Benedict Cumberbatch) and sci-fi short, ‘The Sound’ (2018), starring Joseph Mawle from Game of Thrones and Sienna Guillory, (Resident Evil: Apocalypse).

At the beginning of 2018, Barnett completed the second of his documentary collaborations with David Wilkinson, ‘Postcards From The 48%’, which sourced opinions and data from a wide geographical area across the UK featuring those who voted to Remain in the EU, including personalities such as, Sir Bob Geldof, Dame Joan Bakewell, Professor AC Grayling CBE, author/screenwriter Ian McEwan and a number of British politicians. The first in the collaboration and appropriately titled ‘The First Film’, charts the life and death of Louis Le Prince, the first person to shoot moving images on a camera. The documentary, (narrated by Sarah Lancashire), garnered a Best Documentary Feature Film nomination at Edinburgh International Film Festival.

Professional memberships include BAFTA and The Ivors Academy. Barnett holds a BMus (Roehampton Inst./Univ. of Surrey), an MMus (London College of Music) and is a visiting professor at London College of Creative Media (LCCM) and National Film and Television School (NFTS). 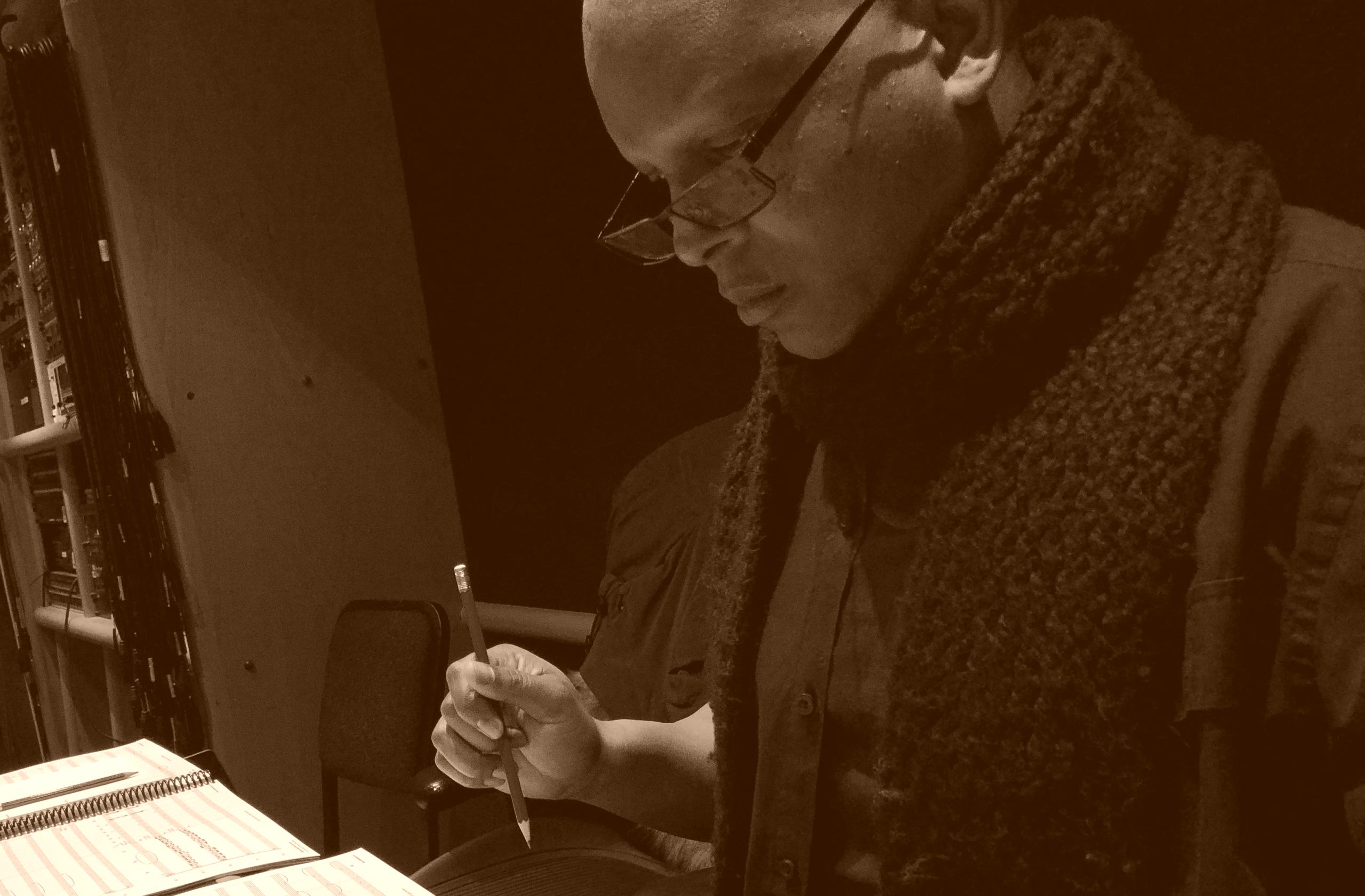 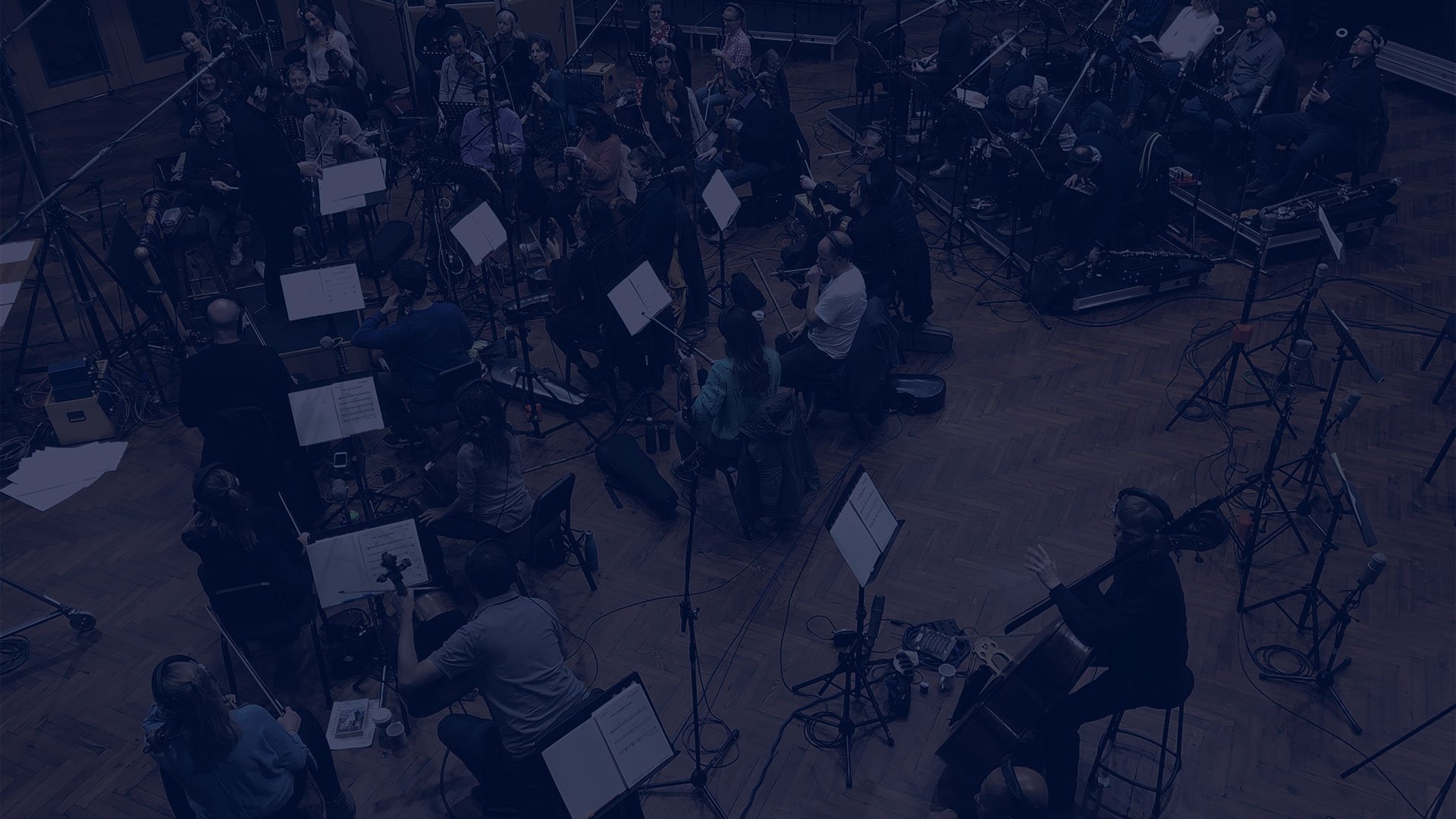 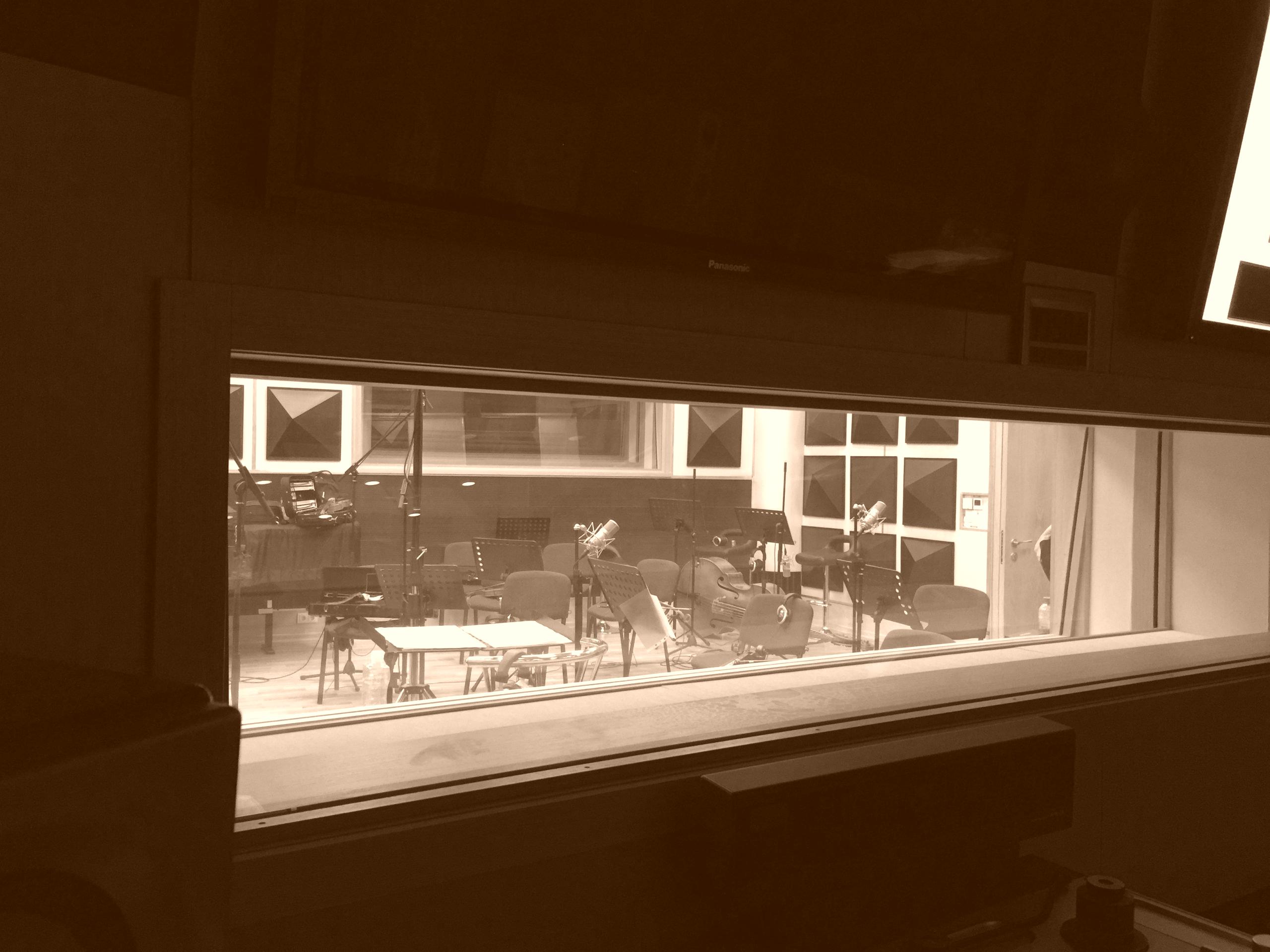